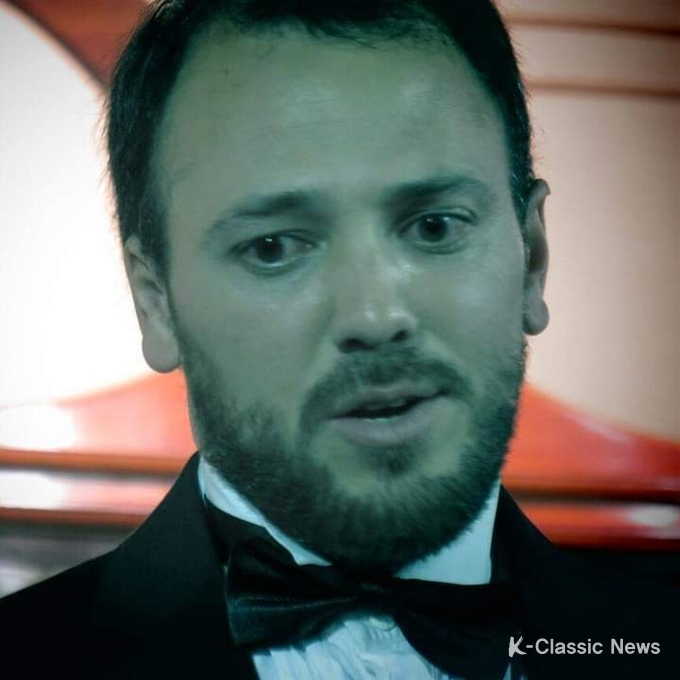 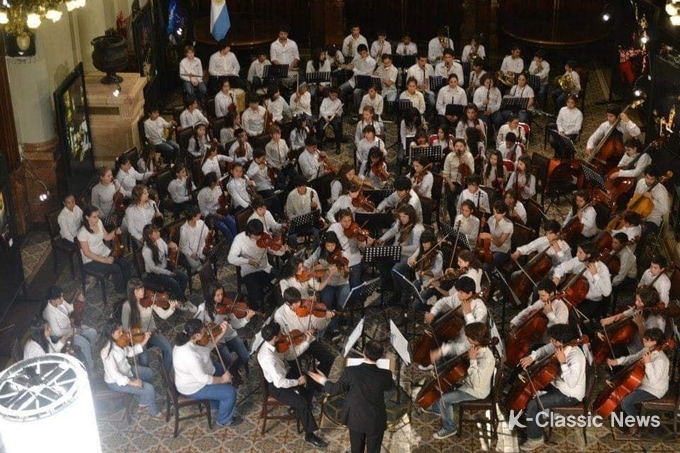 He has worked as Orchestra conductor and Choirmaster in many ensembles in Tucumán, La Plata, Buenos Aires, Misiones and Córdoba and was Deputy Conductor of the multiple-award winning vocal ensemble “Música Quántica, voces de cámara”

Winner of the Orchestra Conduction Contest organised by M° Hadrián Avila Arzuza in the Camping Musical Bariloche, M° Bulacia Soler has also worked as a teacher in different institutions in La Plata and Buenos Aires city.

As an oboist, he played in Sinfónica de Berisso and Orquesta Sinfónica del Conservatorio Gilardo Gilardi, from which he was also assistant conductor.

He actively participates as guest conductor in different orchestras from Argentina and, since 2021, M° Bulacia Soler has been appointed conductor in Orquesta Estable de Tucumán, where he carries on a season of symphonic and symphonic-choral concerts, Opera and Ballet. 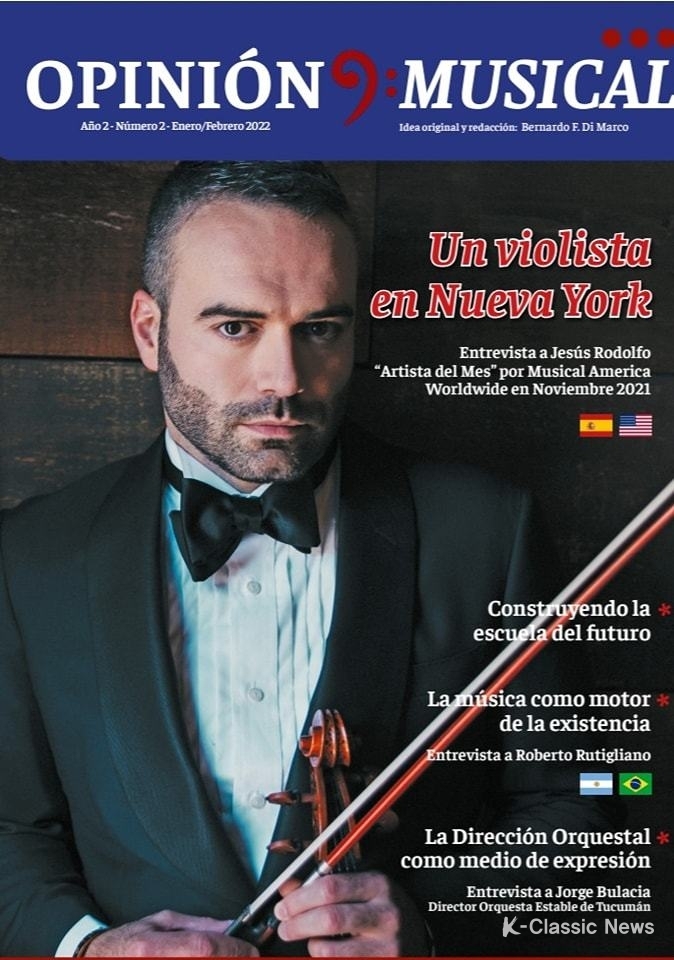 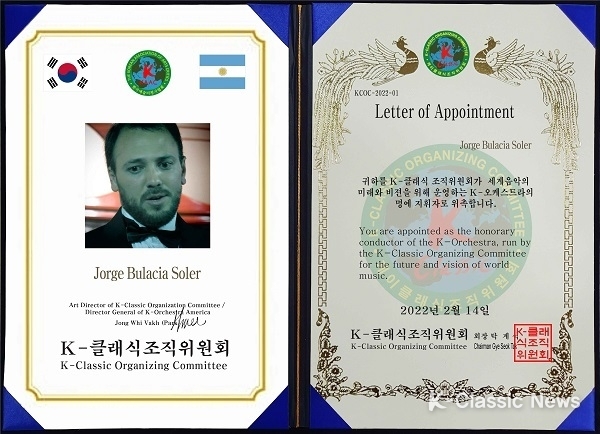